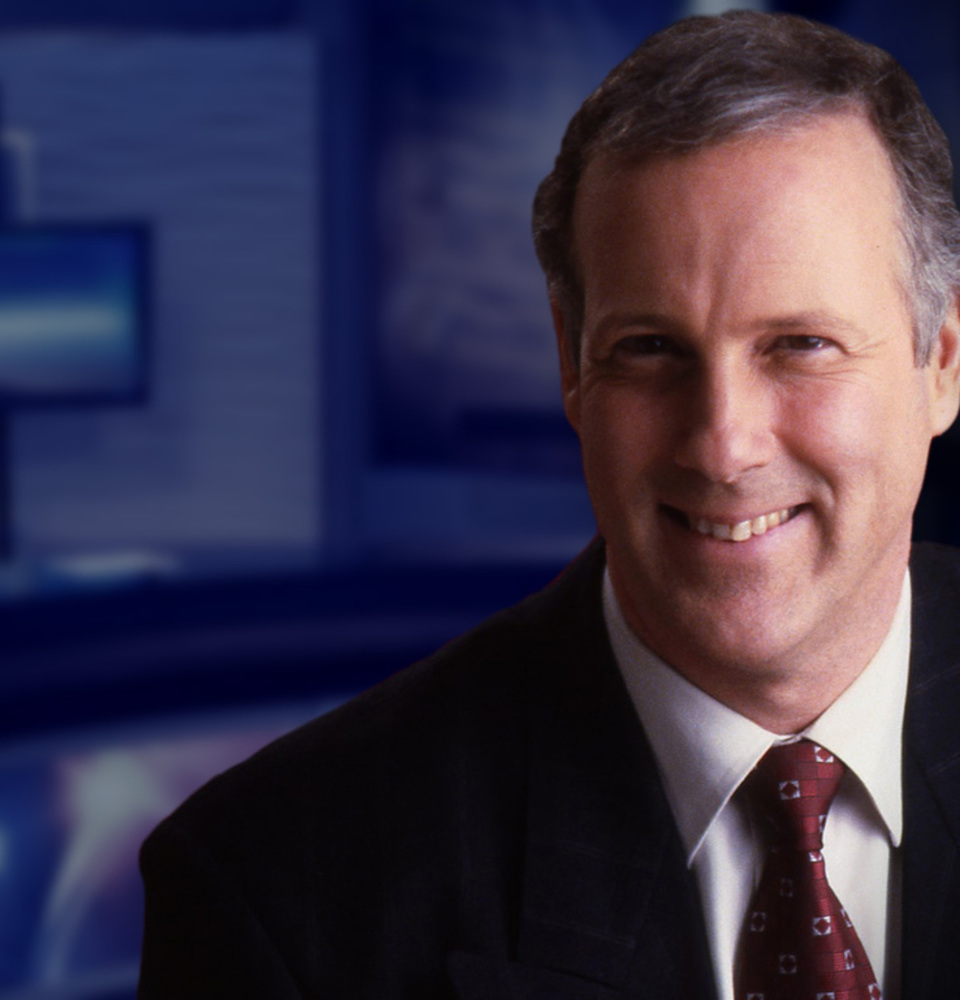 The renowned British historian Alan Bullock once said that Berlin, for better or worse, more accurately portrayed the history of the 20th century than any other city in the world.  It was in this hotbed of historical activity that I chose to base my operations.  From 1986 to 2000, I produced over 250 news reports for American and European TV networks, many with my cameraman Uwe Bohrer.