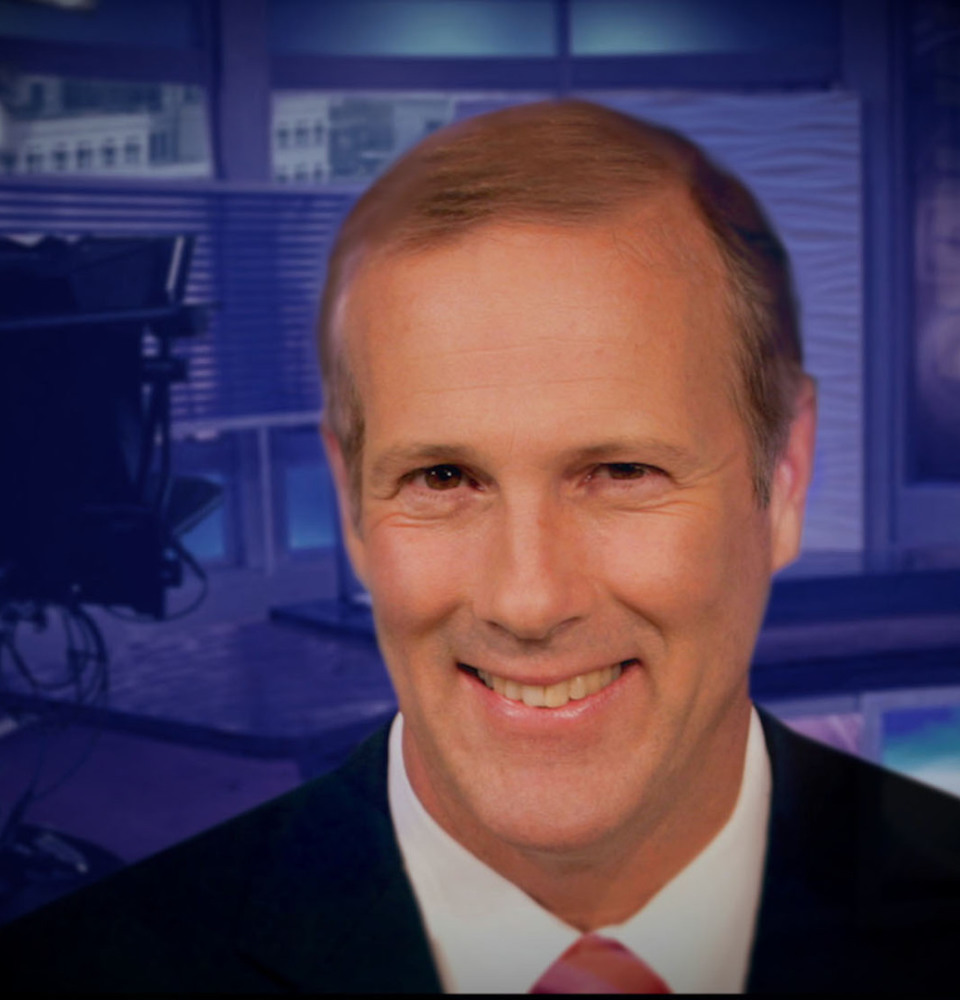 It's been a fascinating 40 years.

From the Allied Occupation of Berlin during the Cold War, to the opening of the Wall and German Unification, breaking news stories have never stopped.  I've been fortunate to cover these events in battle tanks, helicopters, military aircraft, firetrucks, in coal mines, WWII bunkers and up on-stage throughout Germany, France, Belgium, Russia, Poland, Hungary, Greece, Bosnia, and Turkey.

Dramatic news stories are frequently overlooked.  But they are there when you talk to people.  I've learned to listen and read between the lines.  And I've always found an original story that moved the viewer.